It’s been a year now since I was in Africa, and next week I go back. Once again, I’ll be going to Ethiopia. I’ll be taking my camera, not to show pictures of miserable children and flies as some like to do, but to capture a realistic picture of life; to bring awareness not only of the struggles but also the triumphs that people have on a daily basis. My goal is to capture the heart of the people and communicate what commonalities tie us all together on both sides of the ocean. I’m looking forward to seeing old friends, both from Ethiopia and North America.

I’ll be traveling to two different regions, one of which I have not yet been to. I will try to keep blog posts going as I travel, though internet is not always a possibility, so there may be gaps. I may not be able to be specific about where I am at times for various reasons, but I will be traveling to the East and the South. It’s been five years since I was in South Sudan, and the southern region I’m going to will be the closest I’ve been to that country since then. I’m curious to see how the two regions compare, so in that spirit, I’m posting pictures from South Sudan today. We’ll see if there are any similarities when I get to Southern Ethiopia. Until next time, please enjoy the photos. 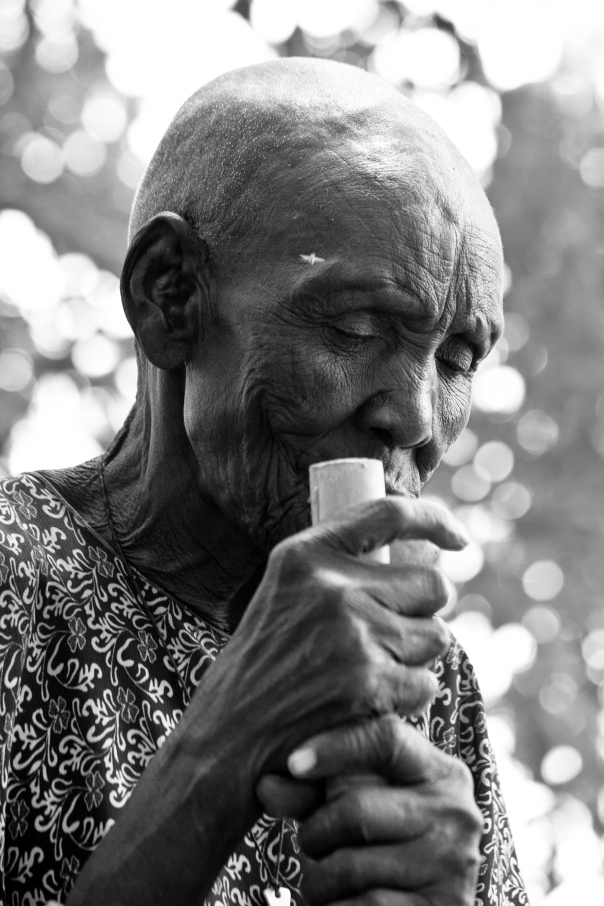 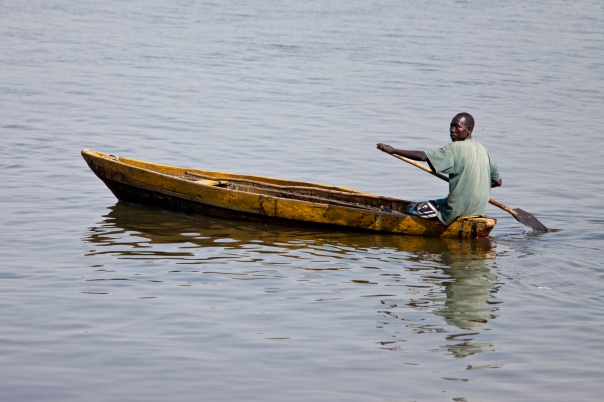 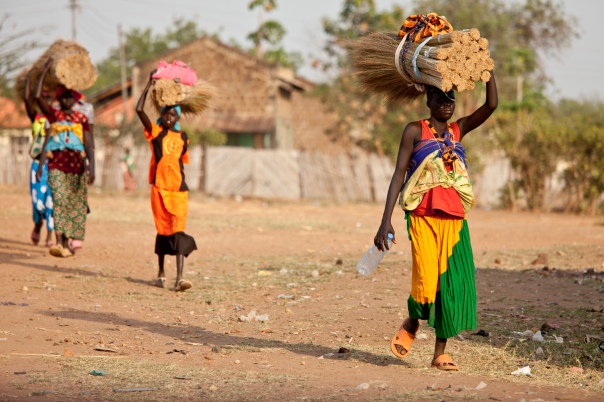 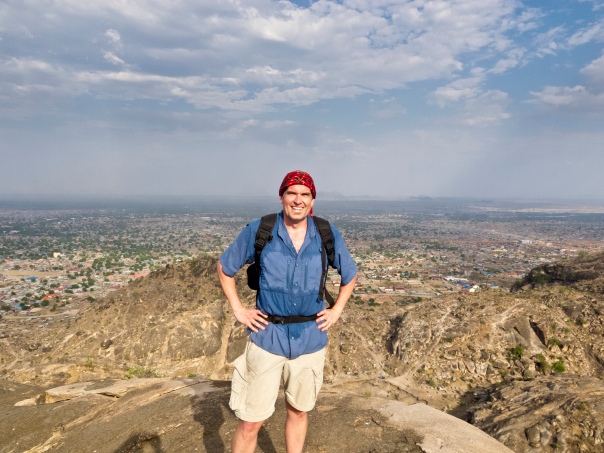 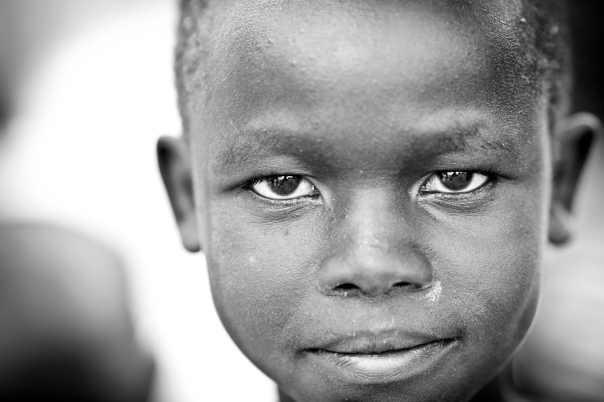