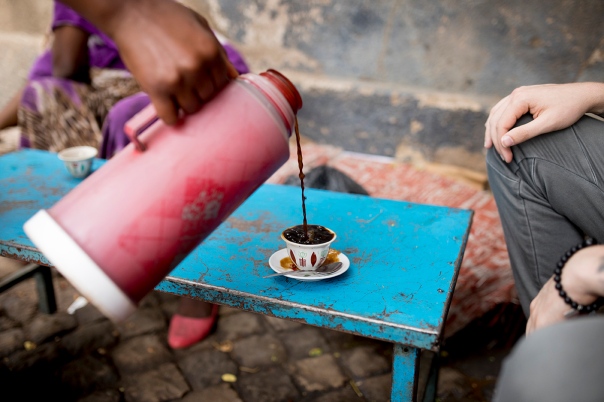 I remember back in the early 1980’s, there was a boy known as “The bubble boy” who had to permanently live in a plastic bubble. He had a compromised immune system, and any exposure to the outside world could cause him to get sick and die. As I prayed this morning, the Lord brought that analogy to my mind as I thought about missions and service. You see, many of us are living our lives trying to avoid the world. While the boy in the bubble was safe from the world around him, he was relegated to a life of ineffectiveness.

The book of James says, “true religion is this, to look after widows and orphans in their distress and to keep oneself unpolluted by the world.”

We spend an awful lot of time on the second part while often ignoring the first part. I think we are often afraid of what will happen if we take the world on for God’s Kingdom. But there is no reason for fear. Hebrews 13 20-21 says, “Now may the God of peace, who through the blood of the eternal covenant brought back from the dead our Lord Jesus, that great Shepherd of the sheep, equip you with everything good for doing his will, and may he work in us what is pleasing to him, through Jesus Christ.” That’s right, we have access to the same power that raised Jesus from the dead and we walk in that victory as more than conquerors.

Jesus showed us the example we should live by in that he was the perfect imitator of The Father. How did he show that? By being a servant.

Are you feeling ineffective? Serve someone.

Feeling beaten down? Serve someone.

Are you feeling like you don’t know your place in the church? Serve someone.

Do you feel called to missions but don’t know how? Serve someone.

Feel like you are still working on you? Serve someone.

The more we take the focus off of ourselves and place it on God, the more he can do with us. And God will take faithfulness with little and give you larger things to be faithful with.