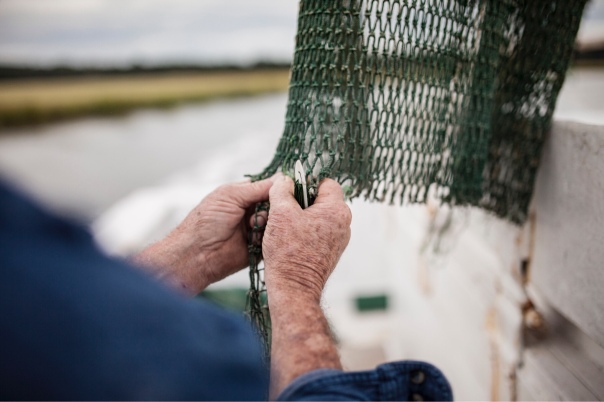 I’d like to start this post a little differently than usual. I’d like to start by just listing some recent observations I’ve made. They may seem disjointed at first, but hopefully I can bring them all together.

Yesterday I was in the gym. As I looked around the room, everyone in my line of sight was staring at their phones.

Sunday was the Superbowl. Today someone declared to me “We did it!”

A friend of mine from my childhood was furious yesterday because Donald Trump bragged about the great economy but was silent when the market did badly. He proceeded to verbally abuse someone about it on Facebook.

These observations might seem like they have little or nothing to do with each other, but I would argue that they do. I love the line from the movie, The Princess Bride. You don’t even have to know the context to understand it. “Come now, we are men of action. Lies do not become us.”

The very first thing that God tells Adam in the garden is to subdue the earth. Subduing the earth is a really big job, a job for men of action. All throughout history, God has been looking for men of action. “Follow me and I will make you fishers of men.” “Be not only hearers of the word, but doers.” “I can do all things through Christ who strengthens me.” There are so many examples that I could not list them all. But at some point, we decided to discontinue being men of action and go with the lie. Which lie was that? That security and living life vicariously through the doers was preferable to taking a risk and being the doer firsthand.

To the man who watched football and declared, “We did it!” I’m sorry, but you didn’t do anything. You weren’t on the field.

To the man who was so upset about the president bragging about something; why on earth should that bother you? If you’re looking to control something, start with self and don’t abuse other people because you’re upset about what someone you’ve never met is doing.

People are frustrated and fearful because they’ve given up significance. There is no significance in staring at your phone, or any social media. There is no significance in living life as if we’re somehow immortal in our current body if we can just avoid risk. We are supposed to be influencers and subduers. But if we don’t subdue the earth, the earth will subdue us. That’s just the way it works. The decision not to make a decision is still a decision. We are more than conquerors through Christ, unless we just give up. And that is what I fear we have done and just given up.

Jesus told Peter and James, and by transitive property, us, “Follow me, and I will make you fishers of men.” At some point, we left the nets on the beach. They became weathered and dry rotted and ripped. It’s time to go back and pull those nets back out of the mud. It’s time to repair them, and fix the holes, and start catching men again. Don’t be fooled. You are an influence. It’s just a question of what type of influence you decide to be.

I’d like to finish with a parable out of Matthew. Matthew 5:13 “You are the salt of the earth; but if the salt loses its flavor, how shall it be seasoned? It is then good for nothing but to be thrown out and trampled underfoot by men.

You are the light of the world. A city that is set on a hill cannot be hidden. Nor do they light a lamp and put it under a basket, but on a lampstand, and it gives light to all who are in the house.

Let your light so shine before men, that they may see your good works and glorify your Father in heaven.”