On the same day we went into Kibera, we also traveled outside Nairobi to a rehabilitation school for girls. Here we met a young man named James, who did not let his lack of experience or credentials get in the way. He did not have a university degree or the kind of experience you could put on a resume, but because his God-given passion for teenagers was so evident, he managed to convince a television station to give him his own show geared toward looking to the future instead of letting your past define you.
Even though the television show was his dream, his real passion was kids. He eventually had to choose whether to continue the television show and keep his income, or teach children at risk on a volunteer basis. He chose the latter. I watched James as he taught a class full of girls ages twelve to fourteen. All had some kind of event happen in their lived that had changed them for the worse. Some had been in prison, some had been in prostitution. Many of them were estranged from their families. I watched and listened as James taught them that they had worth, and taught them about legacy, and what kind of difference they will make In their own lives and the world around them based on the choices they make.
James gave up his income to do this, and now walks ten miles each way once a week to teach these girls.
As we prayed for them at the end of class, I saw the longing in their eyes as we prayed that they would be reconciled with their families. With people with a passion like James’s, someday they will be. 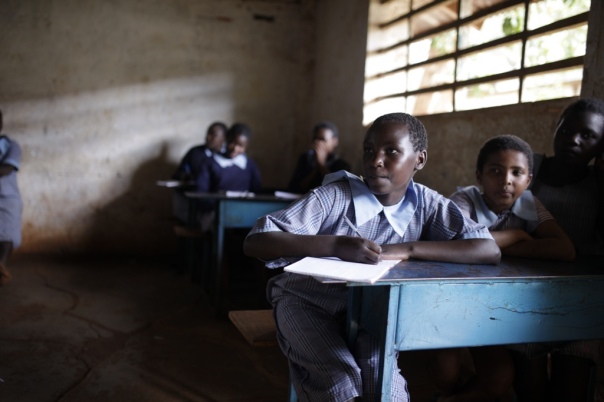 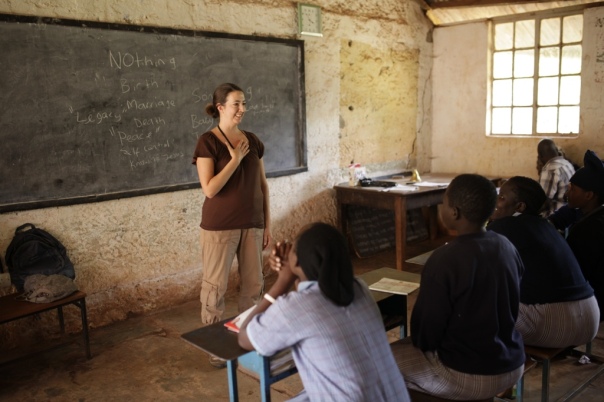 1 thought on “Passion Over Money”