I still have a lot to write about regarding yesterday, but I really need to think about it first, so today I’m being lazy. I’m writing what is easy to write about, and that is today’s trip to Nairobi National Park. This is the ninth time I’ve flown into Nairobi, but until today I had never been to the park. Either there wasn’t enough money, or the logistics was bad, or someone didn’t want to go. Well today we. Remedied that. After all, this was supposed to be my wife and my twentieth anniversary trip before it turned into a missions trip.
We got up before dawn and arrived at the park so early there was no one there yet to let us in, so we were literally the first ones inside the park. I saw more animals by far than I had expected. I even saw a lion that had just finished its kill, which I had no expectation of seeing. Coming early meant that the fog still rolled across the low areas and made for an absolutely beautiful scene before dawn. To finish it off, I got that odd juxtaposition of a giraffe in front of skyscrapers that you can only get in certain parts of. Nairobi National Park. Following are a few of my favorite unedited shots from today.
Tomorrow we go to visit our sponsor child through Compassion International for the first time. More on that later. 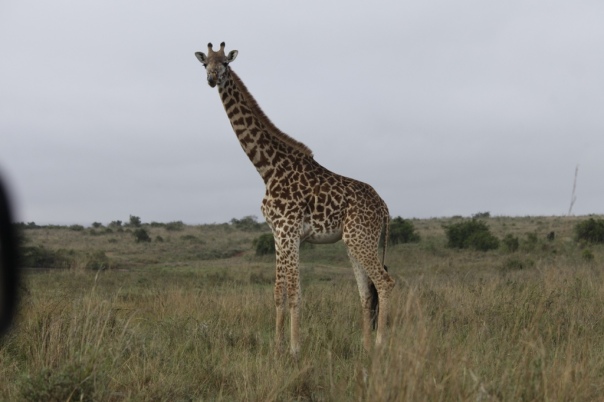 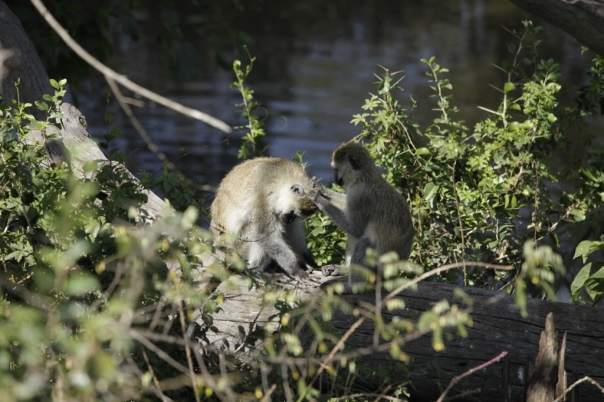